Currently working as a freelancer, my field of studies includes Art, Graphic Design and Web Development.

Geekhime is a side project I've been working on since 2013, first with modding and customising mostly Game Boy's as well as drawing original artworks and fanart (both digital and traditional).

Then the New3DS came around in 2014, I bought a white version on day one, and it was love at first sight! I then knew I wanted to make cover plates for the 3DS family. I sometimes also do some pixel art for fun and because I like the retro feel of it.

vvv- For more about myself as a gamer, see further below the Q&A part -vvv

If you like what I make and want to support my Art journey, please consider buying me a Ko-Fi ;) 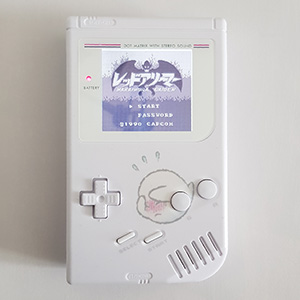 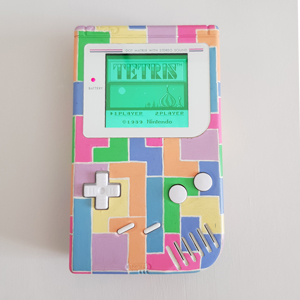 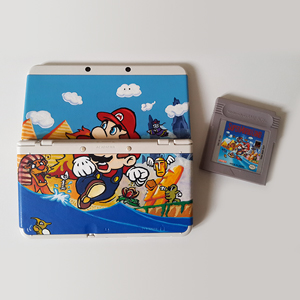 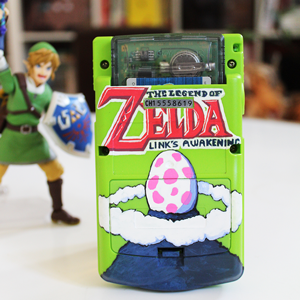 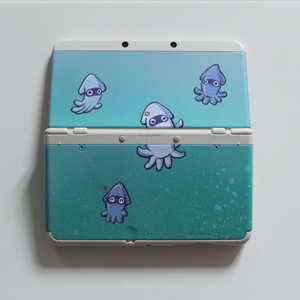 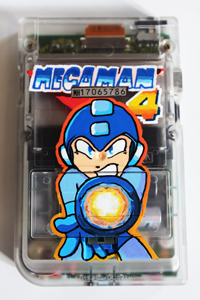 Pixel art I made for an HTML5 game "Neko Ninja and the Robot Cat Clan". This was a group assignment during my Web Dev training so they are very basic and not fleshed out because most important was the quality of the code.

How do you pronounce your pseudo ??

As a long time geek, I've been into Japanese pop culture for a while, and my pseudo is a mirror of that passion. It contains two words, the English word "geek" and the Japanese kanji for princess 姫 "hime", to be pronounced "geekhimé". The meaning speaks for itself : princess of geeks ! (*^_^*)v (to be taken with a pinch of salt)

Can you speak Japanese ?

Yes, I do have the N3 level for Japanese language. That's also the reason why I mainly collect Japanese retro games, because I use them as a nice refresher in order to keep my Japanese level up. (The other one being abusive prices for EU carts :/)

How did you got into video games as a girl in the 80's?

Back then gaming was a boy's affair only, gamer girls were as rare as some legendary loot in MMORPG's or SS drops in Gacha games. But when I played Super Mario Bros on a NES at a friend's house for the first time, it was love at the first sight. So my real gaming journey started at 7 years old when I got a Donkey Kong 2 Game & Watch and a Tandy Pizza Doublescreen, followed by a 'real' gaming console : a Game Boy DMG-01 !

Oh my, I was such a Nintendo fangirl back then !! XD I'm also a huge PC games lover since the x286 computers! Then arrived Sony with it's Playstation!